From 15th March to 6th April 2019, there will be a solo exhibition of work at The Fine Arts Society 6 Dundas Street Edinburgh EH3 6HZ. 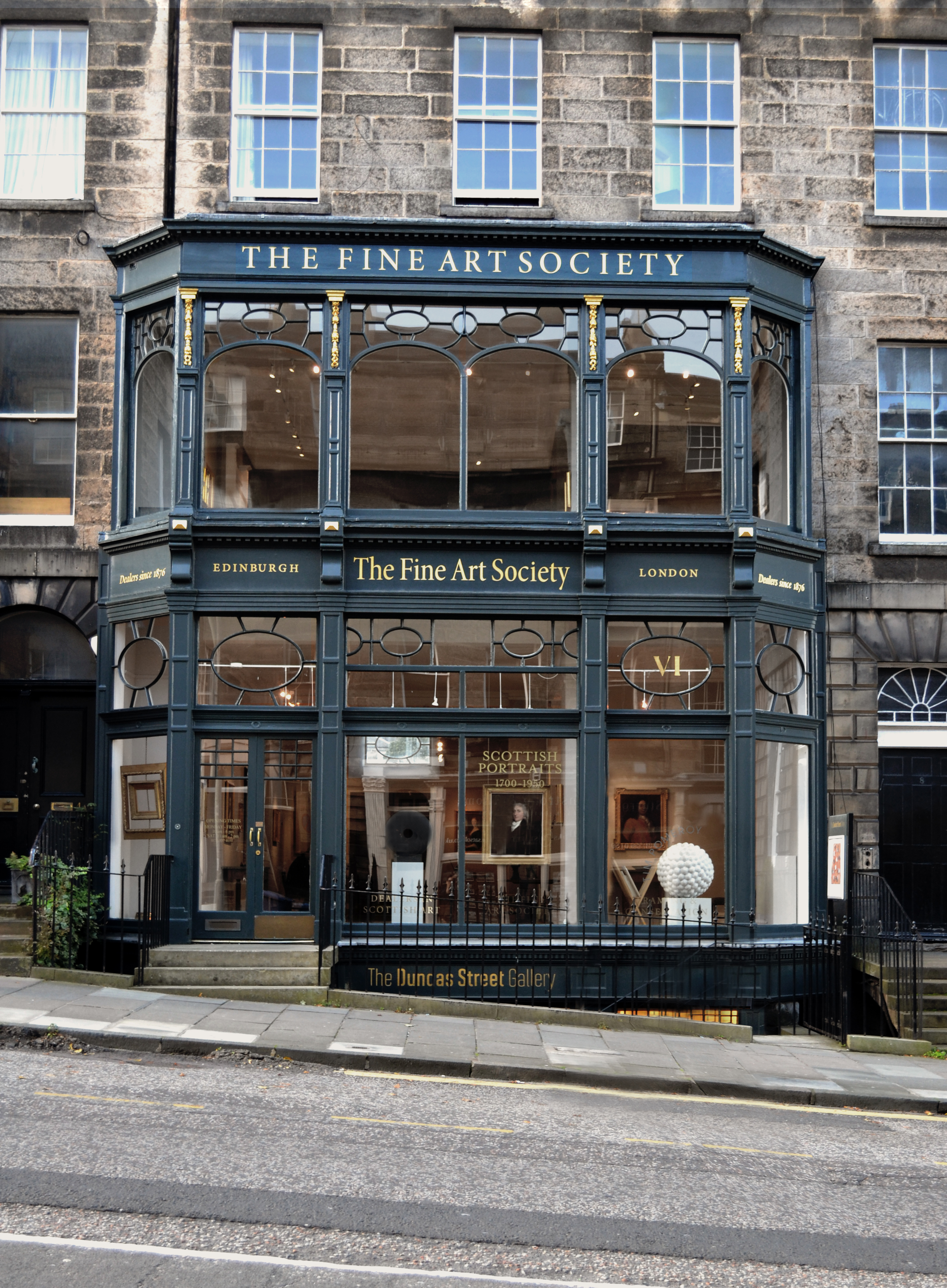 This is an impromptu interview shot on set of the film ‘After Louise’. As the principal painter for the film, I explain the approach I had regarding the painting and what was important about the image in relation to the story.

A group exhibition of some of the The Fine Art Society’s represented contemporary artists. Any enquiries please contact Sara Terzi   sara@thefineartsociety.com 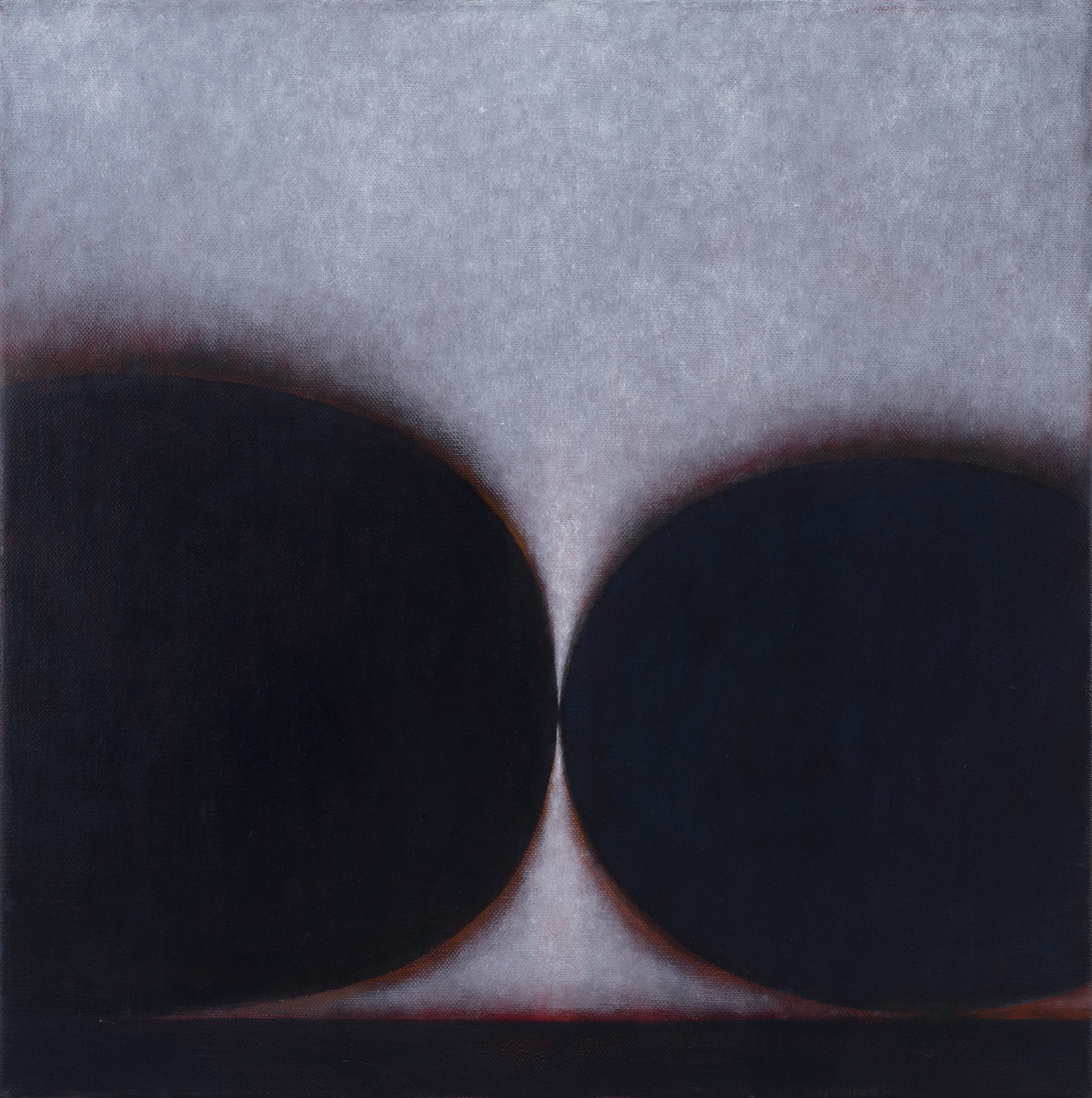 Emma is having a small exhibition of recent work in the upper galleries at The Fine Art Society, New Bond Street, London on August 4th . Please feel free to come along or contact Sara Terzi for more information –  sara@thefineartssociety.com 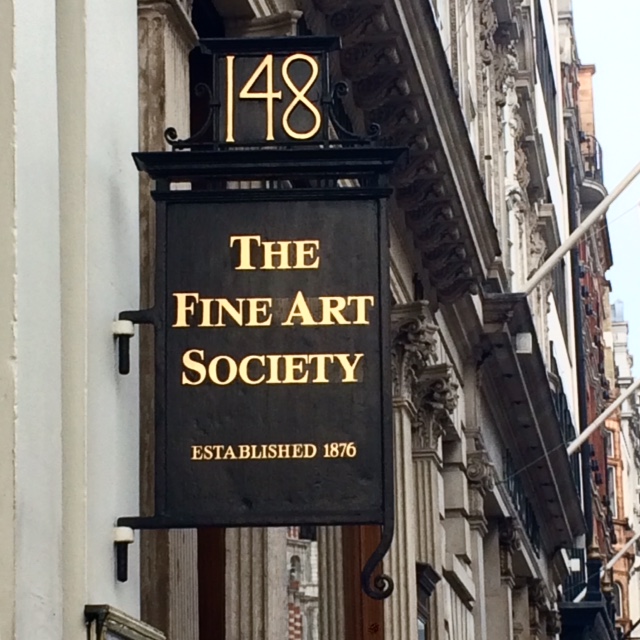 Emma is mentioned in this interesting article in relation to the Fine Art Society and the representation of women artists in the art world.

As Galleries Double Down on All-Women Shows, Will Markets Gender Gap Narrow? 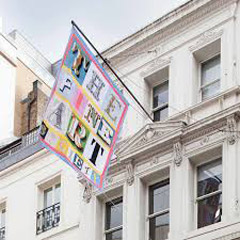 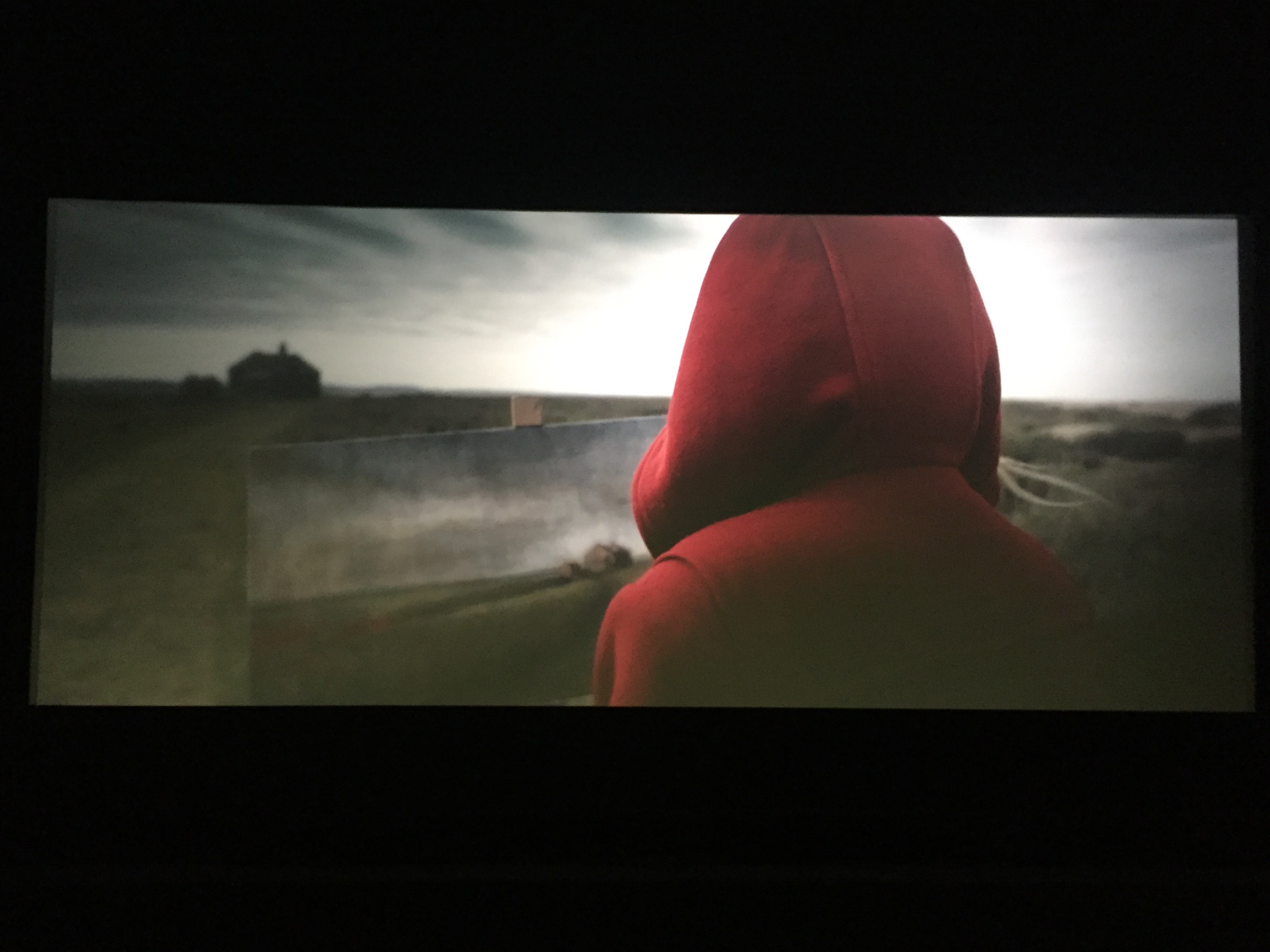 The competition is part of a collaboration between Stanhope and the Royal College of Art Alumni. Emma has produced a drawing inspired by the BBC Television Centre, White City, London, during it’s redevelopment – this is one of their most recent and ongoing projects.

‘Helios, the Sun God from Greek mythology, stands high up in the centre of what was once a fountain in the middle of the courtyard named after him at the BBC Television Centre, Wood Lane. He was placed there to symbolise the radiation of television light around the world. What struck me as I first entered this space on a particularly sunny, cold November morning was the light, both direct and reflected. The courtyard was bathed, somewhat dramatically, in blinding sunlight casting dark shadows around the circular space, creating an almost theatrical set with strong contrasting tones.’

‘The building itself was at an interesting stage of redevelopment. It resonated with me personally, as it was a building I grew up almost in awe of, a place from which programmes were produced that informed my childhood. Yet there it was, emerging from the scaffolding, semi boarded-up and at the beginning of slowly transforming into its new function with 21st Century aspirations and needs.’

‘It’s exciting to see the BBC Television Centre being reborn. Helios will always remain symbolic, his presence assured high above the courtyard, representing the light was and is and always will be. I hope that my artwork, ‘Light’, in some way captures the moment in time I experienced, the middle stage of the regeneration of what must be one of this country’s most familiar pieces of 1960s architecture: it was a privilege to make a piece of work inspired by it.’

A summer show exhibiting the work of over 30 artists in Petworth, West Sussex 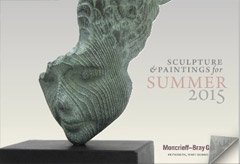 Emma will be exhibiting with Moncrief-Bray Gallery.

Re-Work It – The Art Room & Threadneedle Foundation Partner with Selfridges

Emma has been asked, along with key creatives, such as Sebastian Conran, Lulu Guinness, David Linley and Nicky Haslam, to re-work a Ernest Race BA2 chair as part of an instillation to be suspended from Selfridges atrium ceiling. The project has been curated by Fair & Co and is in aid of The Art Room charity which offers art as therapy to young children in schools. Since 2012, HRH The Duchess of Cambridge has been the charity’s Royal Patron. The chairs will be auctioned by online auctioneers Paddle8, going live online on 22 May 2015 and culminating in a live auction in Selfridges on 9th June 2015.

Emma will also be running a workshop in Selfridges on 11th May 2015 – for more information contact The Art Room.

“It’s always an honour to help in anyway I can for The Art Room. I have painted my chair to reflect the stillness of time when sitting in contemplation. For me at least, this is when art is created. Perhaps in a moment of stillness we can try to understand the sense of isolation and fear that some children feel in their lives. We can then appreciate the difference art can make to them when it is experienced in a safe environment, where they can express themselves freely amongst people they trust.”
(Emma Alcock April 15)

Click here for more details in the press release: 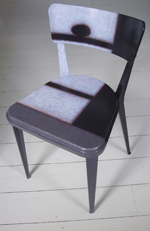 Emma has been invited by the The Foundry Gallery to exhibit with painter Eleanor Watson. The show has been curated by the gallery and the result is an interesting harmony between the two artists. 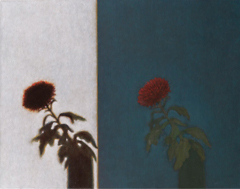 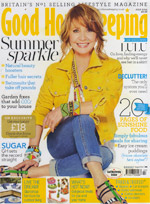 Face Time – An Exhibition in Aid of The Art Room

Emma has been invited to contribute to the exhibition ‘Face Time’ alongside artists such as Cornelia Parker, Antony Gormley, Jenny Saville, Jake & Dinos Chapman, Maggi Hambling and Martin Creed. Artists have been asked to create a clock or donate an original piece of art. The exhibition is a fundraising event for The Art Room, working in partnership with the Threadneedle Foundation, at the Mall Galleries between the 16 – 21 June 2014. The Art Room is a fantastic national charity offering art as a therapeutic intervention to children and young people. It is warmly supported by its Royal Patron, HRH The Duchess of Cambridge. 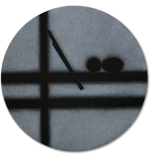 An Evening with Gabriella Swallow and her Urban Family – The Forge, Camden, London 12th February 2014

A large projection was set up on stage of ‘Silhouette of Flower with Jug’, along with the film, A Memory by Idris Khan, as part of a fantastic concert given by Gabriella Swallow, a leading and diverse performer of classical and contemporary music. Other performers were Guy Johnston, Ian Shaw, Lucy Shaufer, Martynas Levikis… 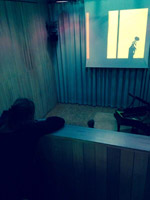 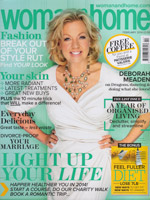 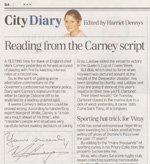 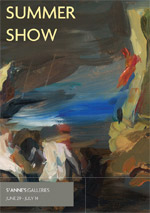 Selected as one of the founding six artists and sculptors showcased in Ether Gallery, an innovative new mobile phone app to be available for download in the Apple Store. May 2013.